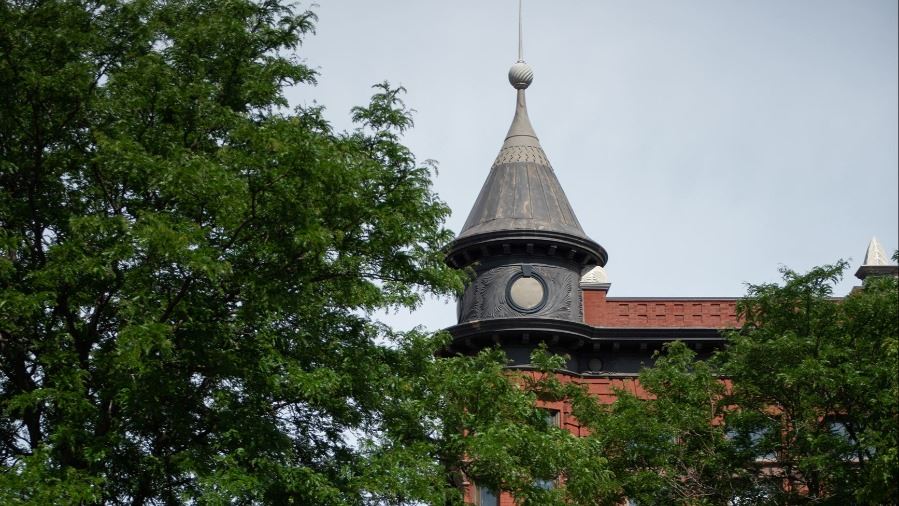 Preservation is important for multiple reasons including:

History of heritage conservation in American

In its introduction, author Sidney Hyman set forth fundamental reasons for preservation that remain just as valid today: