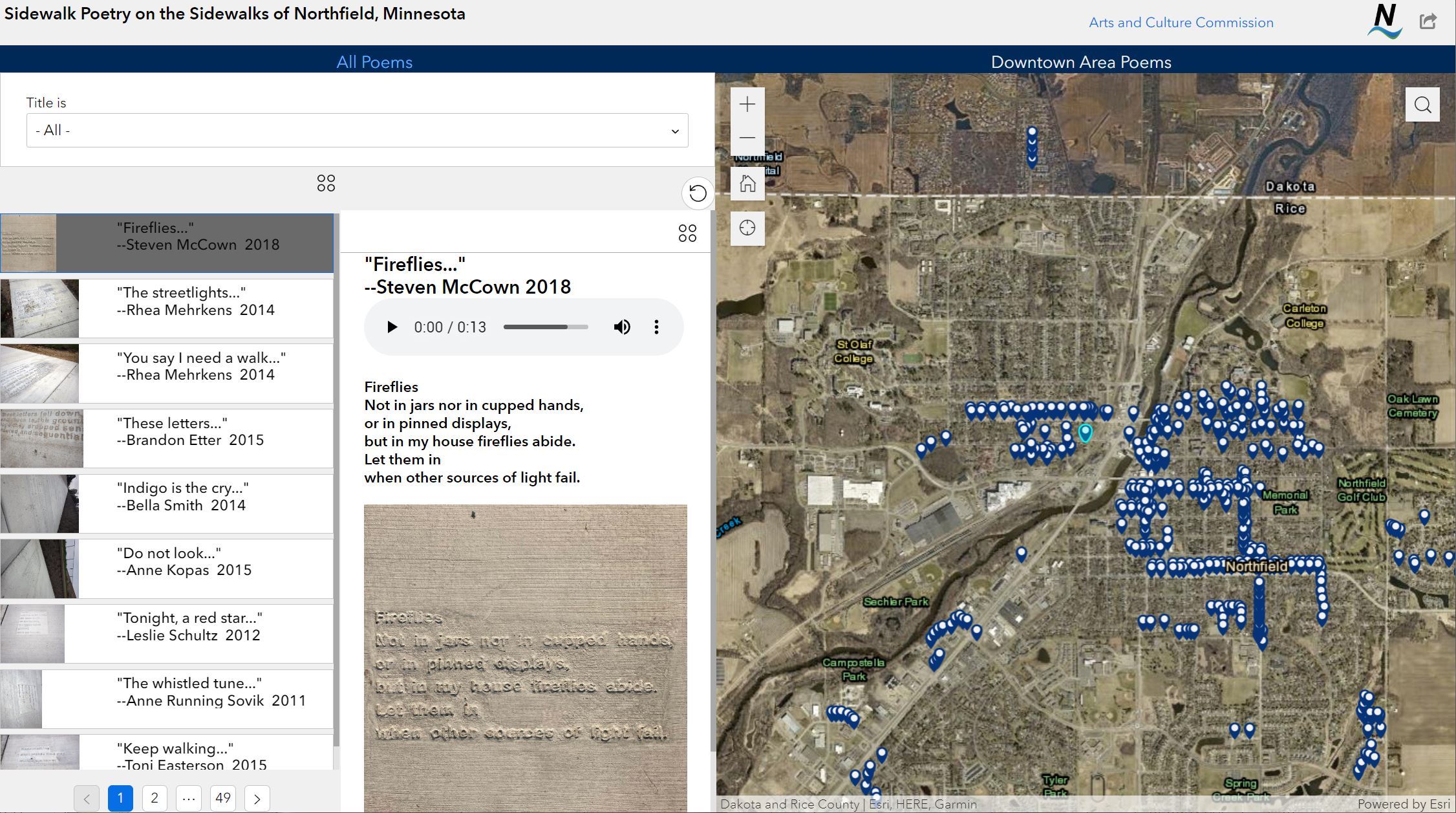 Rules for the competition

A jury of civic leaders and literary experts select, through a blind judging process, up to ten poems each year for imprint in the city’s sidewalks.

In December, the poems will be published online and the winners announced.  Beginning in May, as soon as weather permits, poems are installed in sidewalks throughout the community.

A celebratory Capstone Event for the Spanish poems will be held in 2021.

Winning poems can be found in more than 260 locations throughout the historical downtown area, along safe pathways to schools and in residential neighborhoods.

Documentary film on the process

In 2013, well-known local documentary film maker, Paul Krause, filmed the process from judging, through the installations of the poems, including interviews with winners, to the final celebratory event held in downtown Bridge Square.

The interactive map shows all the locations of all the poems was begun. It is updated as new poems are installed.

Printed brochure (2012) (PDF) identifies the locations of the poems in the downtown area.

Want a poem stamped on your property?

As a bonus for Northfield residents, anyone wishing to have a poem installed on their own property, the installation stamps of the winning poems are available for use with a damage deposit. Interested persons should contact the Public Works Department at 507-645-3020 for information about using a stamp on private property. 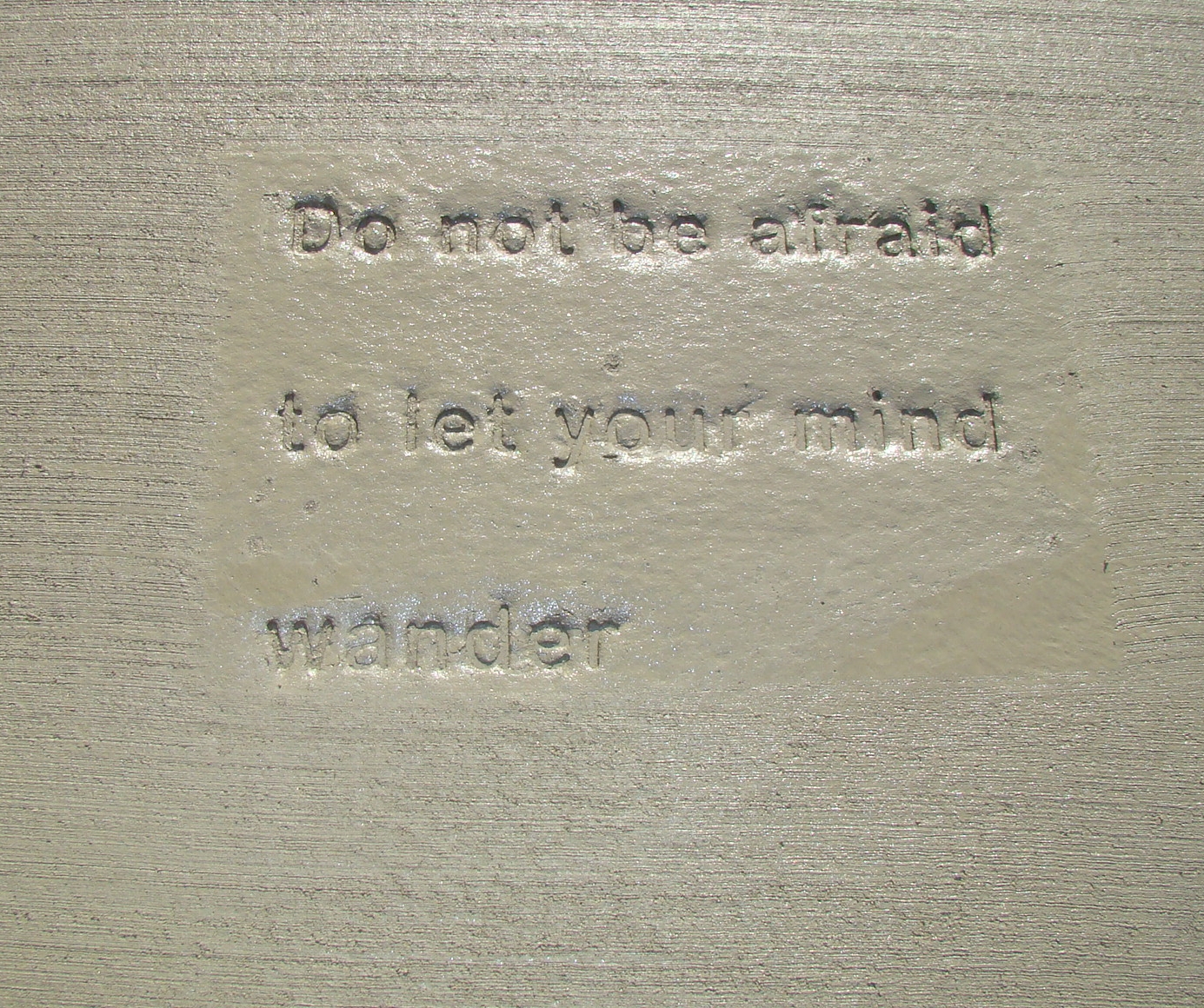 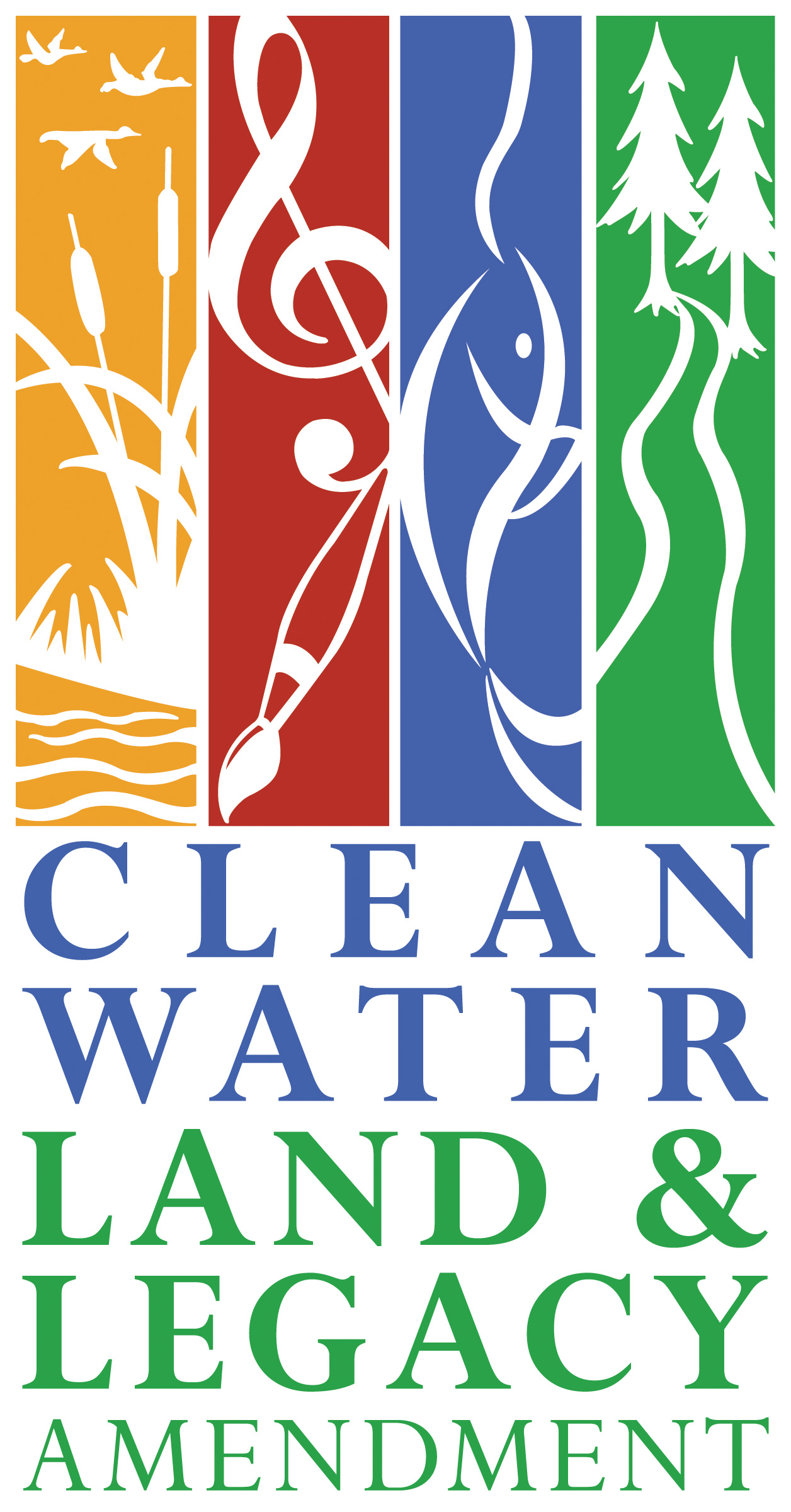